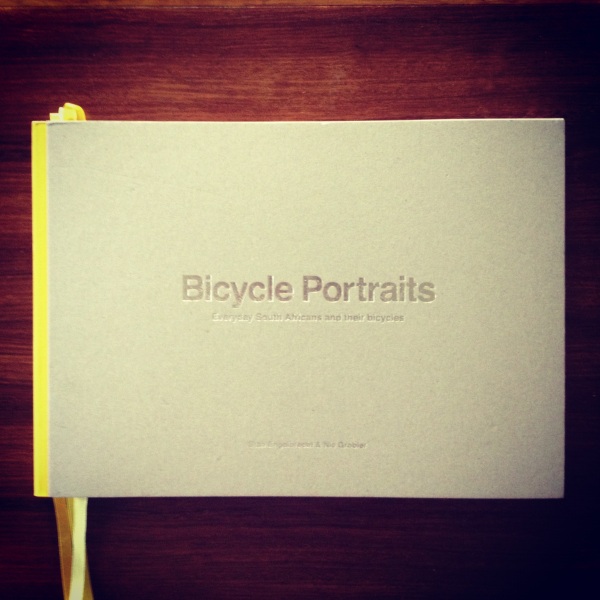 There is a very remote possibility that some of you are here for the in-depth, on the pulse, high-tech cycling advice* and, if so, this post is for you.

For although Some Lady is pumped for Words or Whatever tomorrow, Helmet Lady is in the house with her trademark spurious cycling commentary.

This is your reward should you have made the ever inefficient transition from Helmets are Hot to here at Clarke Kent’s place.

Our Man in Cuba was recently ranting about Our Man in Havana and the generalised “life is too short to ride shit bikes” or the specialised “life is too short not to decorate your expensive bike with a hot girl” vs “life is too short in general and you should especially consider riding a bike” dilemma. Read his blog if you want to know that that means.  I’ve had opinions on Andy White before, but to be honest, I’ve tried hard to overcome them and to learn more about myself in the process. I can’t say I’ve made one dint of impact on Andy, but I try sometimes to connect with mainstream culture makers in order to know if that is the culture I want to be streamed in. Sometimes it isn’t, sometimes it is.

Interestingly, I received the above book as a gift recently, and while I haven’t explored its every page, it arrived in a timely way for Andrew’s comments. Because there are plenty of shit bikes in Bicycle Portraits, Stan Engelbrecht and Nic Grobler’s collection of portraits and stories of the over 500 portraits of cyclists they photographed during their 2 year journey around South Africa. And the kind of shit bikes that remind you that – in many other places in the world – in fact probably just about anywhere outside of inner city Melbourne and whatever inner city elsewhere it derives its caché from – a bike is more than just your latest accessory to sub-cultural cool. It might be your primary transport, your source of livelihood, your playmate, your journeyman, or your physical redemption.

I admit that I still have three bikes at the moment, although Jana is trying desperately to upgrade herself to a new partner. And one is undeniably beautiful, the other is humbly fun, neither are my source of livelihood and thatI like to look pretty on a bike, as much as the next person.  I’m not using my bike to mill wheat for my one-woman permaculture farm or anything. 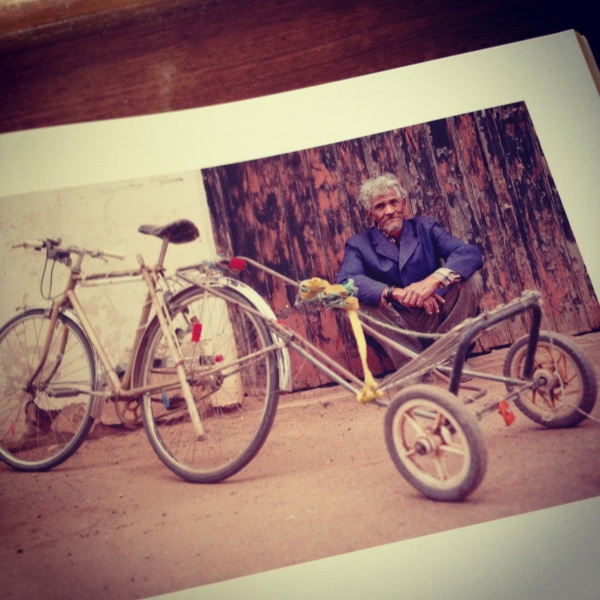 This is Andries Toring’s bike, he collects corrugated iron and metal on his bike, made his own trailer to assist him to do so, and carries a big stick which is strapped along the back wheel “just in case”. While it would look undoubtedly cooler with aerospokes, I’m thinking he’ll manage just fine without.