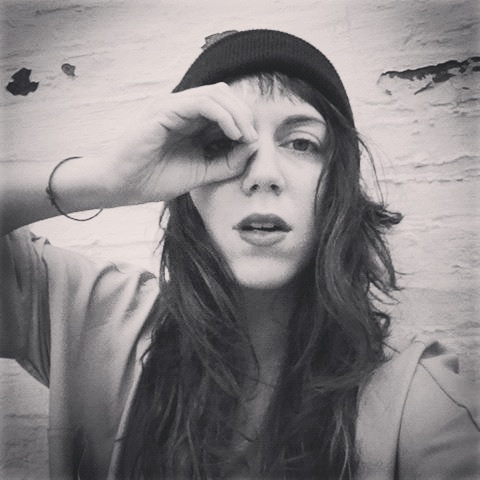 And we are approaching at speed…This Friday, Betsy Turcot and I are sharing Chosen Family with some very special guests, including the firestarter heart starter of Shira E and the hypnotic ice floe of a rawlings as a part of Same Same But Different.

Because Monday is the day for biting off only a little, let me begin by introducing Shira E, a nationally acclaimed poet, musician and artist.

A Pushcart Prize nominee who has toured the country with some of the nation’s leading performers and writers, her prolific and unique style has brought her acclaim as “one of the most original and compelling voices in performance poetry.” Her poetry has been featured in NARAL’s National Pro-Choice campaign Free.Will.Power, as well as set to motion by the dancers of the Sound Dance Company. Her award-winning music has appeared in multiple independent films, NPR and national TV. She has shared stages with Ani Difranco, Mirah, TuNe-YaRds and Coco Rosie. She has been independently recording and releasing her records for over 10 years. Originally from Brookline MA, she now lives in Brooklyn NY in an indoor treehouse.

When I am a big famous poetry star, I’m going to bring a great sound desk with me everywhere so that artists like Shira E can share the full range of their talents as a musician, word maker and story spinner, but – since that day is yet to come – we’re grateful to have Shira’s energetic and energising work as a poet on Friday evening. Able to bring the slam-iest spitfire and temper it with a central place of humour and intelligence, we are thrilled to share space with such a talented woman.

We would be delighted if you could join us.