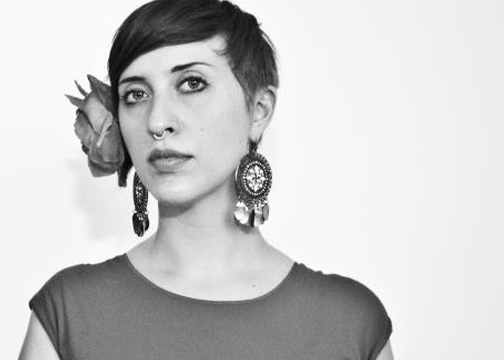 Much can be said about 2013, in fact, if I was really running out of time, I could probably dash out onto Facebook and steal someone else’s update (undoubtedly better and more pithy than the one I would post), which would account for the ups and the downs and the where to nows. Sadly, I don’t feel quite that way about the marking of time, even as I am interested in the way that we mark it.

But for my arbitrary New Year’s Eve attitude, which I hope might bleed into 2014, I’m trying to say more thanks.

Although I have very many people I could thank here, and others whose thanks would surpass my blog-eloquence, I’d like to start with Caits Meissner. A connection of new not old, but nevertheless someone I’d like to recognise and then recommend to you, just as she was someone recognised and recommended to me but someone I value and care for.

Caits is a writer, performer, workshop host, collaborator, educator, instigator, connector, contributor and general groundswell of energy. For a few moments there, Betsy Turcot and I were to have the honour of performing with Caits in New York this coming January. When that didn’t pan out, Caits instantly began putting poet to poet, finding like minded spirits and drawing together something new. It’s a kind of resolve and interpersonal integrity that I value in an artist and wish I could collaborate with and learn from.

In fact, you might want to as well, which I why I’m taking the time to let you know that Caits is running an online 30-day intensive writing workshop, which – even from Australia (though time diffs might be icky!) you may wish to check out. While the course is aimed at young women writers, even more seasoned gals might be interested, there are course notes, supportive writing prompts, new challenges and general ways to stretch your skills as a writer, all with Caits warm, energetic and empowering attitude at the helm. 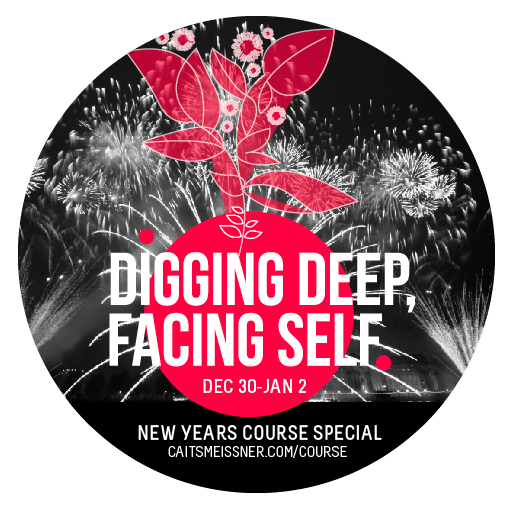