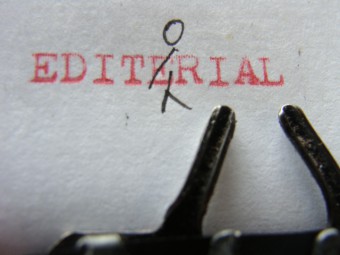 Peril magazine has launched its 16/17th Binaries/Dualities Edition and I want to draw your attention in the first instance to Lian Low’s editorial, which is easily found here, and kicks off our Issue 16!

In it she outlines a new, staggered release format of prose, which will be coming to your screens over the coming month or two. You would, quite literally, not be able to get through it all at once, so we’re spacing it out for you.

I have the most profound respect for Lian, she is critical, engaged and awake to the world – her selections this time around reflect the exciting diversity of writers who are a part of the Writers Victoria’s CALD Mentorship mentees program, including Hoa Pham, Beverly Aleida, Hariklia Heristanidis, Fatima Sehbai and Lian herself. Alongside this is Suzanne Nguyen’s Two Chairs initiative, and there is more yet to come.

I’ve been working with the poetry submissions and feeling a very interesting conversation emerging, between the writers, between their works and – ultimately as editor – between myself. Every time works arrive in our inbox, I’m astonished by the diversity and subjectivity of the works; no one sees the world the same way.

Ultimately, I’d like to say that was a good thing – please check out website and return from time to time to see what else is emerging. It has been a delight to collate this edition and the next one is not far behind it!