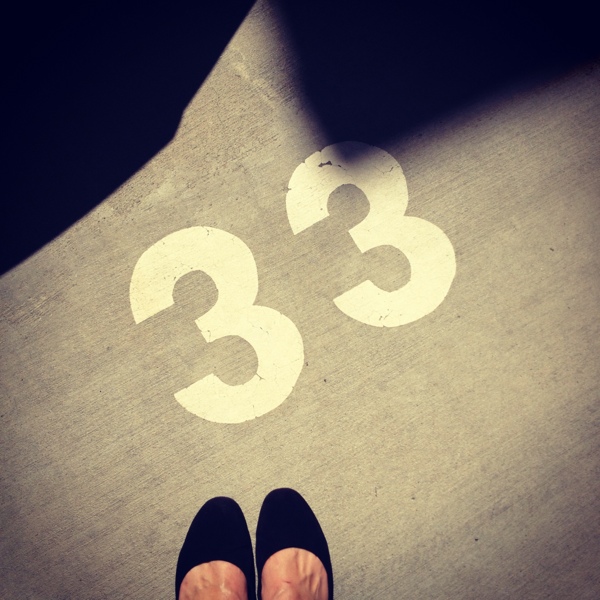 You can’t “be there as Queensland’s hottest Slam poets will throw down their words at State Library of Queensland for the Australian Poetry Slam State Final” unless you already have a ticket.

Cos, bitches, we sold out.

After months of slam heats across the state, 18 finalists have been called on to battle it out for the Queensland Slam Championship, and a chance to compete with the best of the best at the national final in Sydney.

Poetry Slams are explosive live events where contestants have two minutes at the microphone to woo the audience with their verbal panache.

—
That’s what the library says.

But I say Betsy Turcot and Angela Willock, I’ll be honoured to share the stage with you.

If you can’t make it, you can LIVE STREAM it. Will wonders never cease. Tonight, after 7pm or some shit.